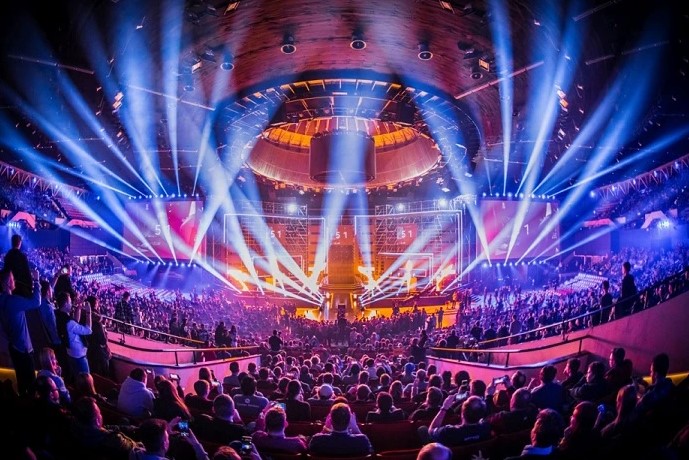 Professional, competitive video game playing—the phenomenon known as esports—has seen double digit growth for much of the past decade. With a massive following, many say it will soon become an official Olympic event. Throughout the U.S., high schools are launching competitive gaming clubs, and even some colleges are offering scholarships to top players.

It’s a dream come true for professional esports players—traveling the world and paid salaries to play video games full time for a living.

But as money continues to pour into the industry, the pressure on these young pros—many still in their teens—is leading to early burnout from high stress, repetitive stress injuries, and grueling practice schedules.

In this episode of CBSN Originals, we follow pro esports players Doublelift (League of Legends) and Space (Overwatch) as they compete for glory, get an inside look at what it takes to be pro, and explore the risks many are taking to stay at the top. 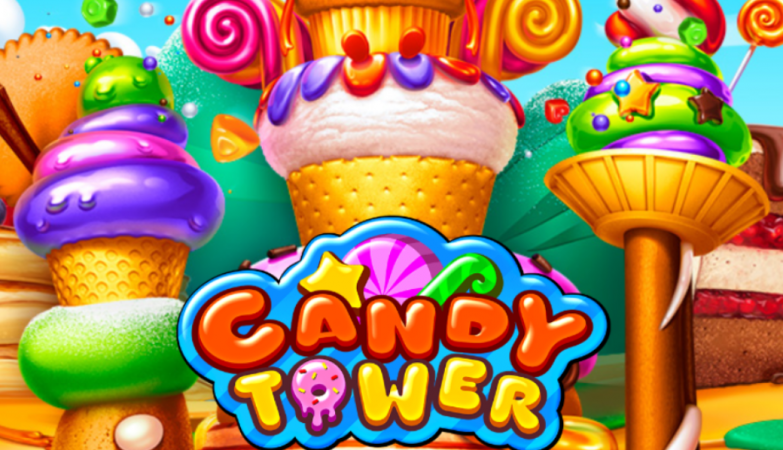